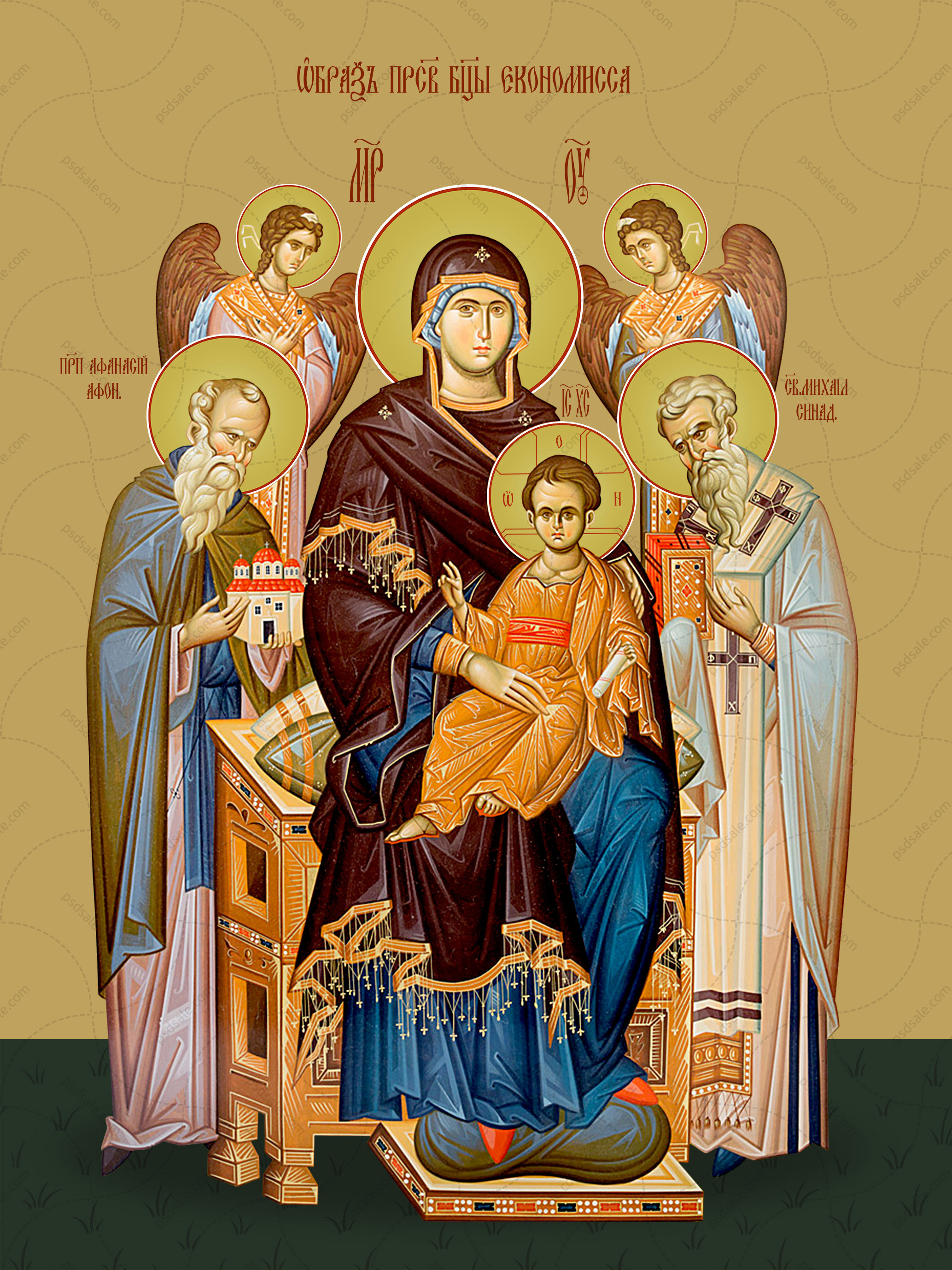 Related products Add all to cart

Add to cart
Icon of the Mother of God “Economissa”
97.02 UAH